Chuck Chmelka owns Nebraska School of Gymnastics. Francis Allen began the club in the 1970’s as a way to promote the sport of gymnastics and Husker gymnastics in our community and across the state!

We are very lucky to have such a wonderful facility and the gracious support of Heather Brink and Chuck Chmelka who allow us to use the Men’s and Women’s facility on a daily basis. 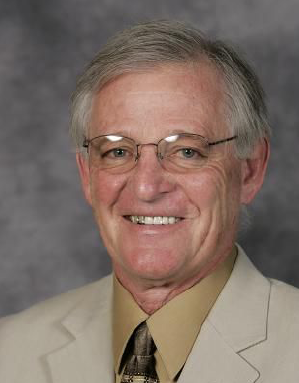 He has coached his men’s gymnastics team to eight NCAA National Championship titles.

He was the head coach for two Men’s Olympic Gymnastics Teams and coached nine gymnasts who competed in the Olympics.

Although he is now retired from college coaching, he continues coach young NSG gymnasts and you will find him working with Lincoln youth at both the Boy’s and Girl’s gyms.